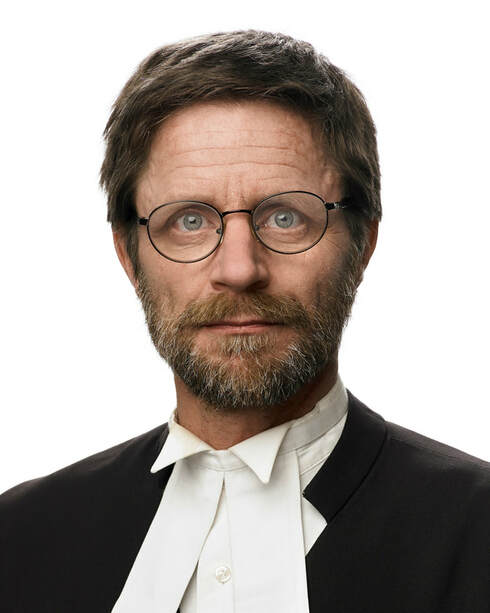 Year of Call to the Bar of British Columbia: 1997
Law School: University of Victoria

Mr. Russell can be found almost daily in the Provincial and Supreme Courts throughout the Province. He has conducted many jury trials in which his clients were acquitted. He also accepts appeal cases, and is regularly in the British Columbia Court of Appeal, where he has had convictions overturned and sentences reduced. He occasionally appears in Ottawa at the Supreme Court of Canada.

As a senior lawyer at the firm, Mr. Russell offers all of our partners and associates the wisdom of his extensive knowledge and experience in criminal law, contributing to the collaborative effort of our team.

Mr. Russell is an avid offshore sailor, and has sailed extensively throughout the Pacific Ocean, the Caribbean and the Mediterranean Seas. He is currently planning his next voyage around Cape Horn.


*The facts of each case vary and results are based upon those facts.
Contact us
NEWS:​
Tim Russell takes man from being convicted of manslaughter, to having the conviction set aside and a mistrial ordered, to the charges being stayed in the retrial after Mr. Russell's cross examination of a key witness.